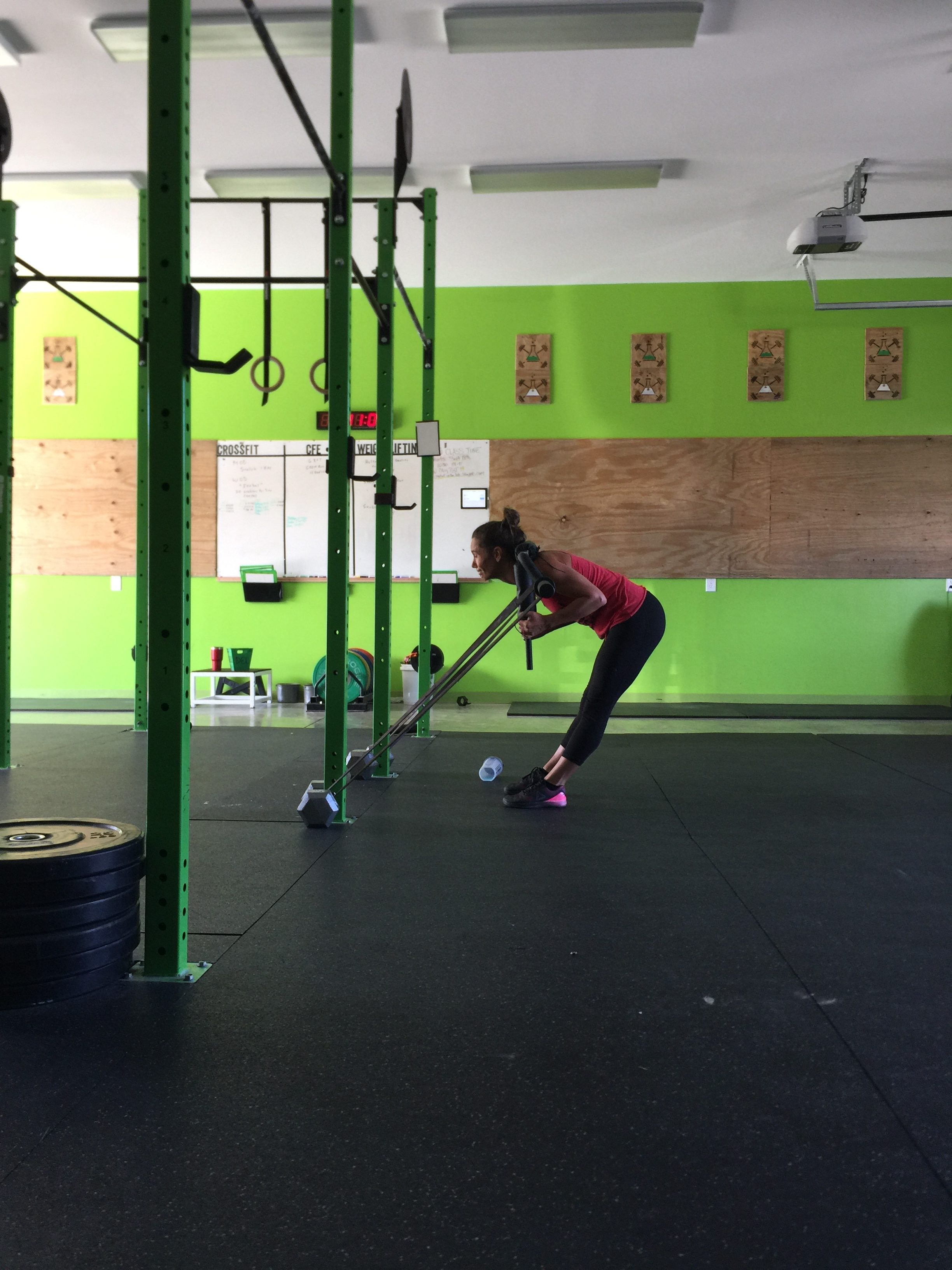 It’s hard to find a training program that doesn’t want to increase your max squat, deadlift, or bench press.  These programs are everywhere.  Some are very calculated and excellent and others are thrown together and lead you on a long road to failure.  One thing that is often missing in all these programs, and in some CrossFit programs, is ligament and tendon training.  This training can make or literally break an athlete.

Now when I talk about this type of programming it is important to differentiate between a competitive athlete program and programming for someone who is trying to be fit for life (to learn more about this check out our previous article, “Are You A Competitive CrossFitter or are You Trying To Be Fit For Life”). In this article I am mainly referring to those athletes who want to be competitive in sport, not just CrossFit, but any sport.  Because of the repetitive and heavy loading it is important to not neglect these connective tissues.  I am not saying that someone who just wants to be fit for life wouldn’t benefit from this type of training but it is not as important because your volume of training, generally speaking, will not be as high or as repetitive.  When we train our ligaments and tendons we have to understand that these connective tissues are very different than normal muscles.  It’s important to understand that these tissues get very little blood supply so the injury rate on these tissues is much higher. In many training regimens these connective tissues do not get any attention.  This lack of attention can lead to strains, tendonitis, or worse yet,  ruptures.  The problem is most people neglect this because they become so regimented in their programs.  “Comp Training didn’t tell me to do it,” is a common example.  Well that’s because these online programs have a fatal flaw: they don’t know you as an individual athlete.  They are generic programs that cannot predict every athlete’s individual needs.  You must listen to your body in order to protect and strengthen individual tissues.

Here is where it gets tricky.  Your individual genetics can make you more or less prone to injuries.  My biggest issue when I was in the Army was when someone tried to correct form, the athlete would sometimes insist they don’t need correction.  Based off my genetic profile, I know I am more prone to ligament and tendon injury so I need to pay closer attention to these kinds of things.  Even if your genetic profile protects you from certain injuries, genetics can only go for so long before they will fail as well.  Case in point: Robert Griffin III.  If you don’t know who he is, he was a tremendous football player who came out of college and did great during his rookie season until he went and tore his ACL (anterior cruciate ligament) in a game.  He was never the same after.  Why do I bring him up?  Because his injury was predictable.  In one particular Subway commercial you watched him make an impressive 39.5 inch vertical leap.  I was never one of his trainers so I can’t tell you for certain, but odds are he was so impressive that no one bothered to correct his form.  His body was able to buffer poor technique in this jump that they let it slide up until he tore his ACL.  Since that day he has never been the same and is currently out of a job.  This is the importance of training the ligaments and tendons.  Your body can buffer poor technique for only so long before a catastrophic injury may take you out of the game completely.  If you are a tactical athlete (someone in military/law enforcement/first responder) that could mean the end of your career.

So how do we train these connective tissues?  It’s important to understand the make up of these tissues.  They are mostly made up of collagen and react differently than normal muscle tissues.  These connective tissues work similar to rubber bands, storing elastic energy and releasing the energy.  Think of stretching a rubber band as far as possible and then releasing it.  Your tendons have protective measures in place known as the golgi tendon that work as a buffer, though it may not help in all situations.  For those familiar to mechanics, think of a break away valve that will release pressure if you overload; the tendon can also become overloaded and lead to a tendon rupture.  Obviously there is more to it but that is the very basics.  So when training your ligaments and tendons for athletic performance it’s best to train them with rubber bands or resistance bands.  Doing very high repetition movements as a fast rate of speed greatly increasing their elastic properties and will get a tremendous amount of blood flow to the connective tissues.  As Gary Reinl says, “Blood equals healing.”  A couple of my go-to exercises are banded good mornings, banded hamstring pulls, and banded pull downs.  All these work different muscle groups and I like to refer to them as “finishers”.  Basically anything with a band moved through a range of motion that you would be in could be used in these finishers.    These movements are not designed to increase your max effort lifts or make you stronger in the various muscle groups but they are designed to increase blood flow to your connective tissues to protect these different muscle groups.  As Louie Simmons says, “The weakest link in the chain must be trained.”  If you fail to strengthen these connective tissues, you will eventually injure yourself.  The stronger these connective tissues, the less of a chance of injury.

Training for competitions requires much more than just the basic movements.  You must train your connective tissues as well as your major muscle groups.  Ligament and tendon training will greatly impact your athletic career.   Training  your connective tissues is critical to staying injury free and healthy through years of training.