Pursue What is Meaningful, Not What is Expedient 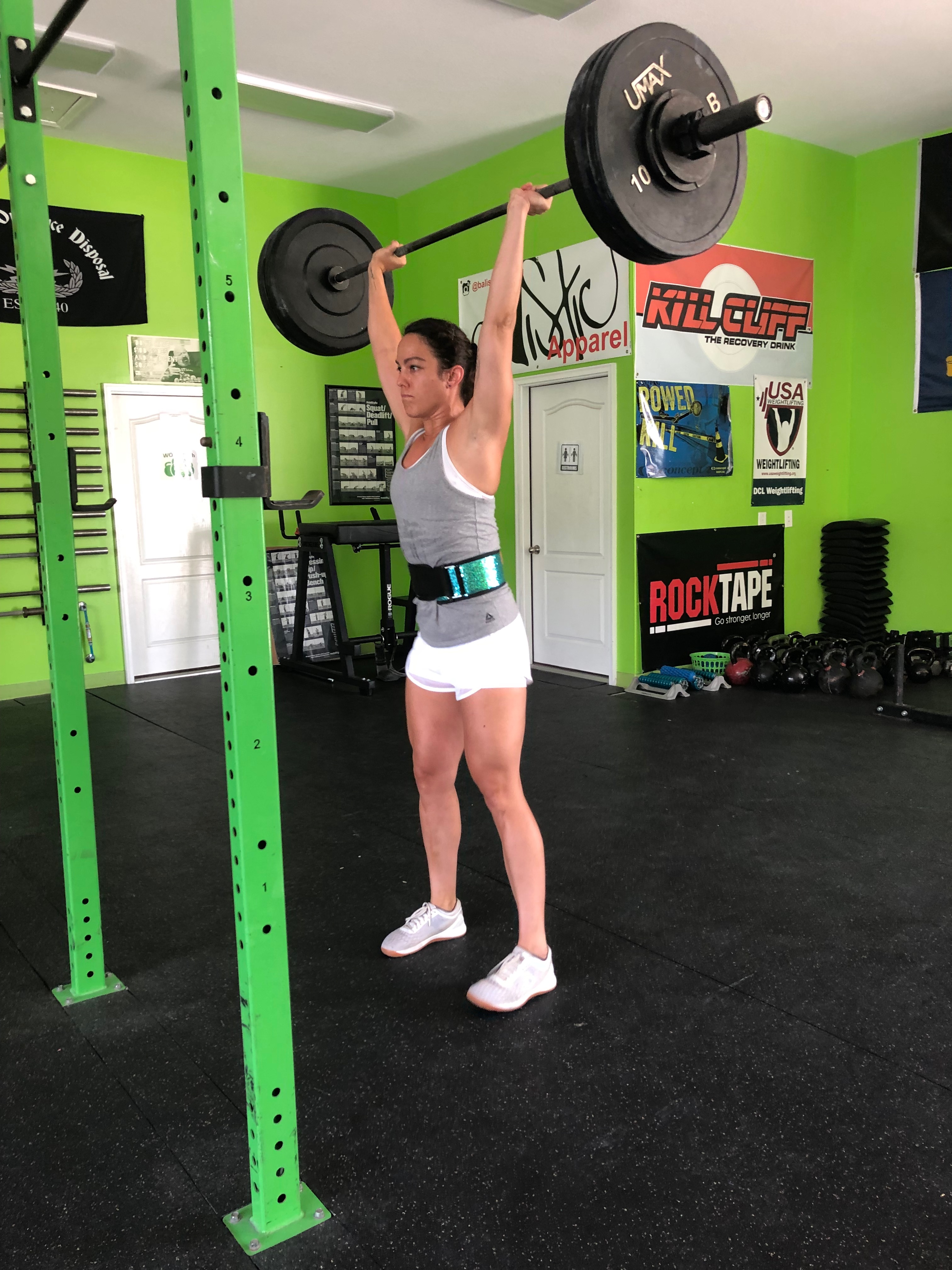 A great book I have recently read is 12 Rules Of Life by Jordan Peterson, which offers some insightful views on life.  In this book, Dr. Peterson applies the rules of the past and applies them to present day.  Much of what is talked about in the book refers back to the Bible and one of the best things about this book is that I have found how I can apply most of these rules into everything I do in life.  Rule number seven for Dr. Peterson is “Pursue what is meaningful, not what is expedient”.  “What does this have to do with CrossFit?” you might ask.  The seventh rule applies to what we as coaches try to instill in our athletes every day.  Just because something is faster, doesn’t mean it is better.  I have had this conversation with multiple athletes over the years and it’s about time we address it head on.

In the world of CrossFit we often hear the word efficiency.  We always want to be more efficient with our movement patterns.  The definition of efficient is “the state of being able to accomplish something with the least waste of time and effort”.  Oftentimes people confuse being efficient with cheating movement patterns.  A classic example of this is Kettlebell swings.  The movement of the kettlebell swing was designed to be a hip-driven, posterior chain strengthening movement.  When doing a workout “for time” many people will cheat this movement by turning it into a pull/punch motion utilizing their arms rather than their hips in the motion; athletes tend to tell me it’s faster. Well, yeah, but you are missing the point.  When we utilize the “fastest” way to do something, sure we have a fast time on the whiteboard but we didn’t get the training aspect of the workout.  We missed purpose of the workout.  The pendulum motion of the kettlebell swing was designed to utilize the hamstring and hips to drive the kettlebell overhead.  When done correctly, very little stress is put on the shoulders and elbows.  This is just one example of how people confuse efficiency with proper movement patterns.  Just because something may be faster, doesn’t make it right.

When you are in the controlled gym setting it is the job of the athlete and the coach to make a movement as perfect as possible for that athlete on that day.  Shortchanging movements for the sake of getting a faster time is what will lead to injuries.  This is the difference between competing and training.  In training, I am trying to perfect movement patterns, whereas in competition I am trying to get as much done in the shortest amount of time.  You should not be competing every day in the gym.  Another common example is when athletes use a very narrow grip on power snatches during metcons.  Yes this may be faster in the short term but the transfer to the actual snatch movement is not there.  If the movement patterns do not transfer over to something greater, then it is not efficient.

You are probably going to ask, “But Matt, what about Kipping pull-ups?” The goal is completely different in kettlebell swings and kipping pull-ups.  In the former I am trying to generate force through a certain muscle group but in the latter I am trying to increase power production (power being force x distance divided by time, or work divided by time). Plus the kipping pull-up has many carryovers into other movements such as muscle-ups, toes to bar, and knees to elbows.  The same cannot be said for the pull and punch version of Kettlebell swings or narrow grip snatches.  This is a common misconception in the world of CrossFit.  It must be clear what the goal is you are trying to achieve.  I am a huge advocate that every workout performed must have a goal in mind.  What is the goal and what is the desired end state?

Jordan Peterson had a very important idea when he wrote the rule “pursue what is meaningful and not what is expedient”.  Just because something gives you a faster time today does not mean it is what is best for you in the long term.  Our goal of CrossFit is movement perfection.  I want to achieve as close to perfection as possible.  This idea of moving towards virtuosity is meaningful, even if your time on today’s workout might be slower.  Stop working out only to be on the top of the whiteboard, focus on training for something meaningful and not for being expedient and the results from that will speak for themselves.