Why a 1RM Doesn’t always Mean a New personal record 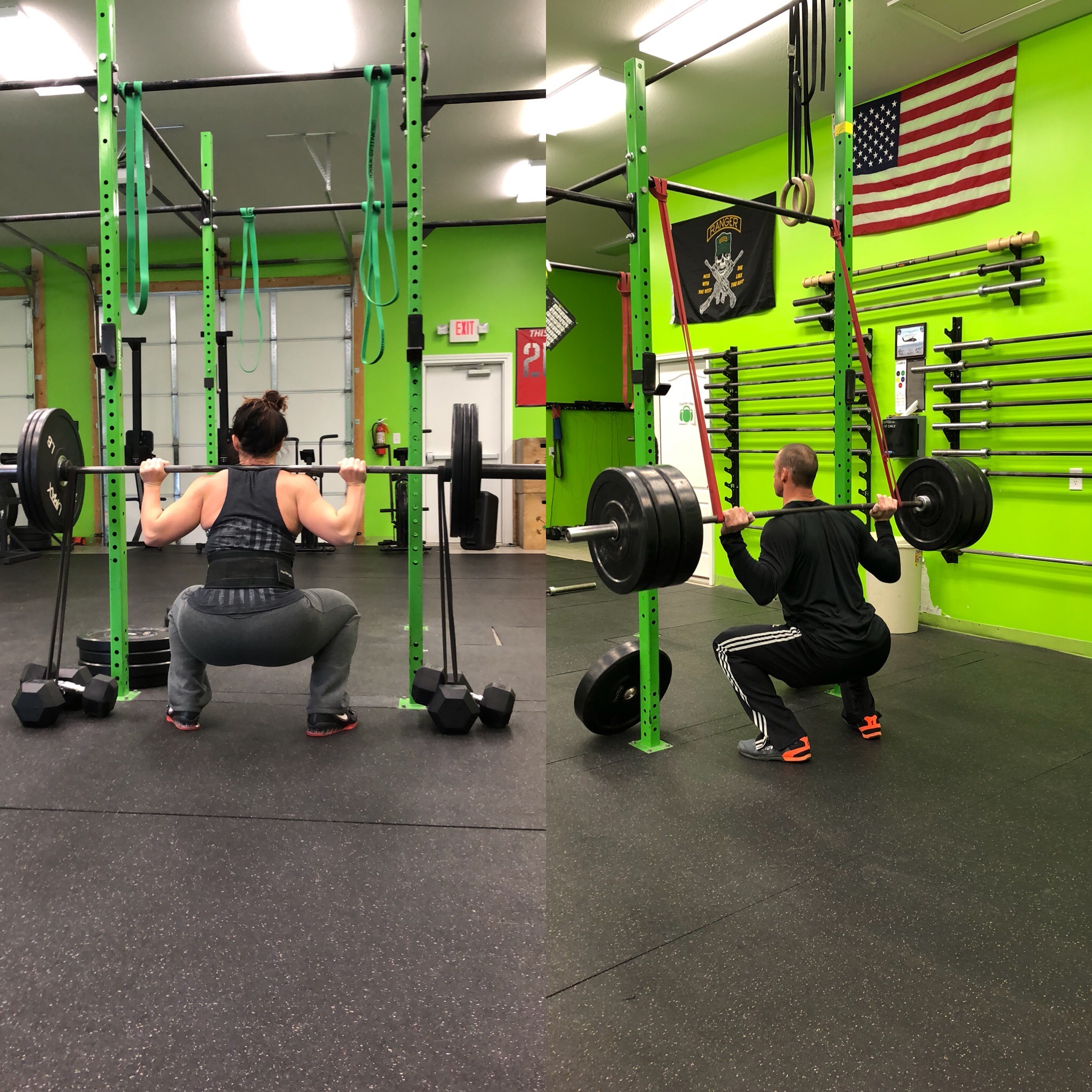 Let’s face it, no one likes to do volume work.  No one likes to do heavy weights for multiple reps.  We all just want to get straight to the point and go for a new personal record (PR).  The problem with going for a new personal record is they are very frustrating.  No one sets a new PR every single time.  If that were the case, the new squat record would be in the 10,000 pound range rather than a mere 1,200 pounds.  Setting new records is the hardest and most frustrating part of any training program.  When it says 1RM and I don’t hit a new record, what does it mean?

Here at DCL we follow the Maximal Effort method of training.  According to Dr. Vladimir Zatsiorsky, The Maximal Effort method is defined as: Lifting the maximum effort load against resistance.  Tat definition, like most, says everything and nothing at the same time.  The simple definition is lifting the maximal load that your body is capable of lifting on that particular day.  According to Dr. Zatsiorsky this method of training is superior for improving intramuscular and inter-muscular coordination.  I personally am a huge fan of this method for a multiple of reasons but for one, as someone who has followed multiple squat programs, this is one that has helped the most.  In most program you have to follow 9 plus weeks of training before seeing results while with the maximal effort method I can set a new record every week.  Now this method has several drawbacks.  It can result in decreased vigor, elevated anxiety, and fatigue and these are legitimate criticisms.  The reason I like this method is due to its ability to bring out the best in every athlete on any particular day.  In life you never know when you will be required to lift a “heavy’ weight on any particular day.  In a 9 week strength program, you are saying that you only want top be strong at random points throughout the year where with the maximal effort method I can teach my body to be prepared to lift a heavy weight every week.  Obviously a beginner lifter should not attempt max or near max effort lifts but when you give them percentages what percentage should you use?  With the maximal effort method I can take an athlete to a challenging weight and back off before their technique starts to falter and now they at least have a percentage to go off of next time we lift.  I agree that technique must be mastered first but that is why we do on ramps and we do classes so we keep the environment controlled to best of our abilities.  In this way I truly feel the maximal effort is superior.

Now when performing the maximal effort method obviously my main goal is to hit a new personal record but what happens if I don’t.  What does that mean?  Even though the goal is to hit a new record that isn’t the end of the world if you don’t.  The stimulus of going heavy is the ultimate goal.  If I can hit at least 90% of my max I know I’m doing something right.  My ultimate goal is to build up a stimulus that my body knows what “heavy” is and it doesn’t affect me mentally when I have higher percentages on my bar.  In the world of CrossFit, the maximal effort method is a perfect method as the weights of workouts are constantly varied.  Lets take an example of our recent front squat max effort cycle.  My max this cycle was 255 pounds.  This was not a new record for me but it is still inside the 90% goal that I am really training for.  When I have a CrossFit style workout with 95# thrusters (a front squat into an overhead press), I know that 95 pounds is a mere 37% of what my body is capable of handling.  This gives me a huge mental advantage going into this workout.  I know that the only thing slowing me down is my cardiovascular fitness (which I am constantly working on during my regular workouts), my muscular endurance (which I attack during my dynamic effort days later in the week) and my mental toughness.  As I’ve stated before mental toughness is a crucial part of CrossFit.  As soon as I mentally tell myself that 95 pounds is “light”, I now have to tell myself that I do not have to drop that bar.  Maximal effort training makes other barbell movements feel lighter.

In the world of strength training, there are many methods to get stronger.  But when I want to get stronger I want to get there as fast as possible and not linger on any 1 movement too long and then neglect the other movements.  If I focus solely on back squatting I will only get good at back squats while neglecting hundreds of other movements.  By training maximally on one lift and switching out every 3 weeks I let my body adapt to a heavy stimulus and ten by switching out the movement I don’t over burden my central nervous system by swapping out the movement with a new one.  Obviously this is only one method of training but it is far superior than the others I have encountered and has the science to prove it.  More on the maximal effort method can be found in the book “Science and Practice of Strength Training” by Dr. Vladimir Zatsiorsky.